MULTIVOICE delivers unsurpassed technologies that allow mobile groups of fearless individuals in rigorous environments to communicate with each other wirelessly and without using their hands.

Since their initial deployment during World War II, the Walkie-Talkie (and its cousin the Handie-Talkie), have proven invaluable in delivering critical, real-time wireless communications for millions of users. But since then? They haven’t changed much. True, radio intercoms have become smaller and their range has increased, but beyond that, hardly anything has changed. But over 70 years later, walkie-talkie technology is still confined by one major barrier—you have to push and hold a button to talk. MULTIVOICE introduces a new approach to real-time wireless communications. For the first time, MULTIVOICE technology allows for simultaneous many-to-many communications—all without the need to push and hold buttons. 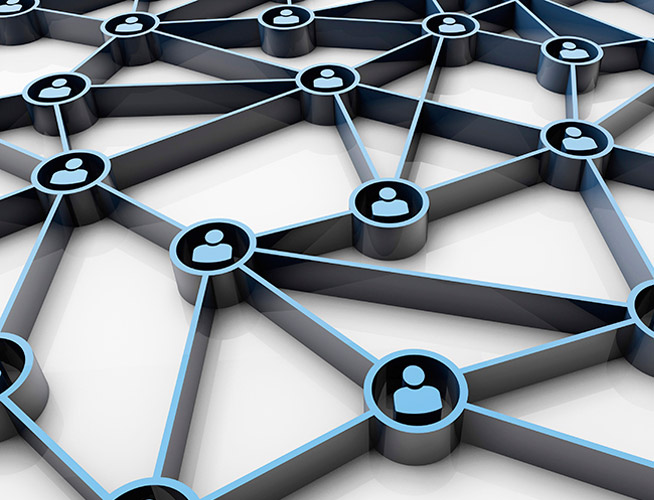 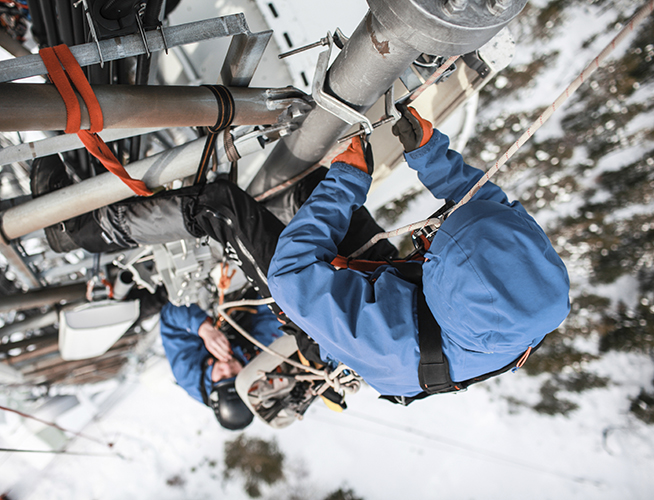 By employing MULTIVOICE’s Full-Multiplex™ technology, multiple people can speak to each other without holding down Push-To-Talk buttons, thus avoiding any problems of network jamming. In certain environments—construction, manufacturing, and many others—workers need one or both hands just to do their jobs effectively. But in some instances, using a hand to push and hold a PTT radio button is simply unsafe. That’s not the case with MULTIVOICE. 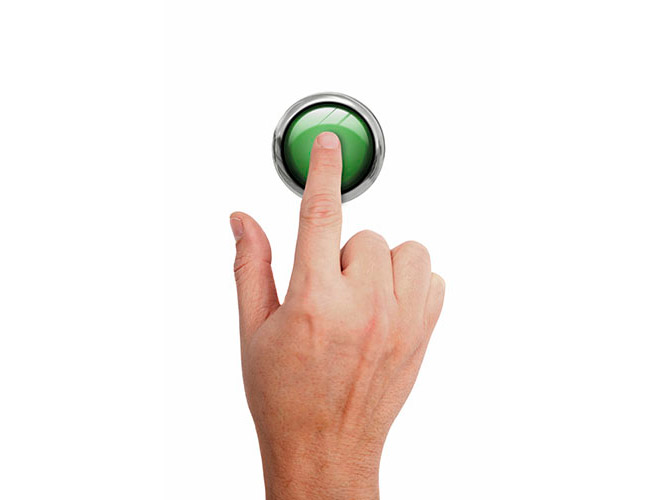 Because MULTIVOICE technology eliminates the need for Base Stations, setting up our systems can take less than a minute. Regardless of who the user is, the setup process is simple . . . just push a button and you’re virtually ready to go. 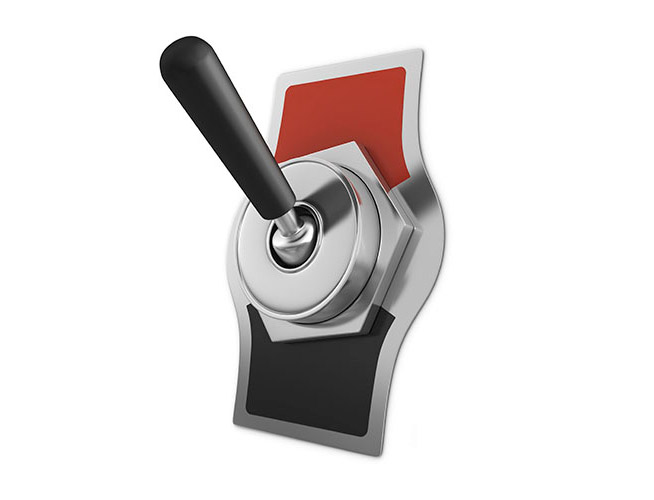 MULTIVOICE wireless intercoms feature the ability for users to instantly switch between 6 mini-groups up to 8 speakers in each mini-group. As an example, a supervisor could carry on a private conversation with some employees on one channel and then be able to switch into another channel where other employees are also connected. Every MULTIVOICE Intercom is built to the same exacting standards as radios made for the military. Hence, you can be sure that your wireless Intercom will be a reliable solution no matter the weather or conditions. Yep, that means fog, driving rain, hailstorms, blizzard conditions or even the blistering heat of summer. 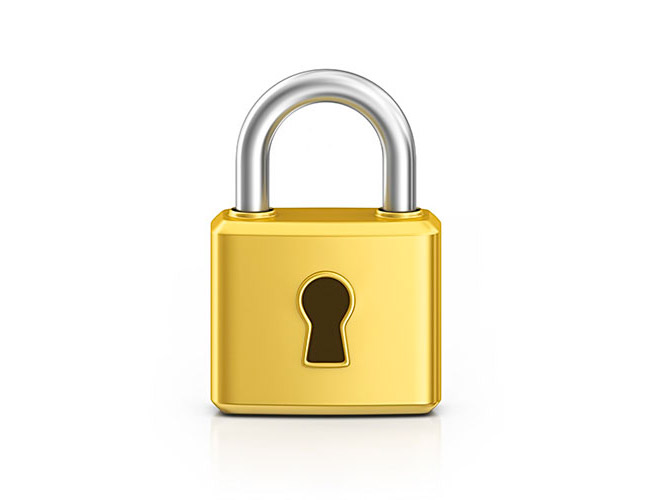 MULTIVOICE Wireless Mesh-Network Intercoms™ employ auto-detect and shift-synchronization measures that block jamming and eavesdropping. Basically, this means that when you’re calling the winning play of a football game, you can rely on MULTIVOICE’s Intercoms to keep your communications entirely secure. MV-HEADSETS feature noise-canceling, noise auto-normalization and whisper technologies, each of which ensure that you hear what you need to hear, all at a comprehensive and comfortable volume level. Using this combination of technologies, you can speak, shout and whisper and still Be Heard™. The MV-FUSION™ allows anyone with a MULTIVOICE Intercom the ability to connect to PTT, P25 and Cellular Networks.This means that multiple groups can be connected and have the ability to each listen and talk with one another at the same time through their already established radio and cellular networks. Similarly, a lead construction contractor could connect the communication networks of multiple teams at separate sites.
MULTIVOICE’s technologies currently revolve around the Industrial, Scientific and Medical (ISM) wireless communications frequencies of 902—928MHz in a mixture of patented, patent-pending and trade secret inventions, including U.S. Patents 8,681,663 and 8,795,377). By utilizing FDMA (Frequency Division Multiple Access), TDMA (Time Division Multiple Access), Frequency-Hopping Spread Spectrum and select proprietary wireless communications methodologies, MULTIVOICE enables real-time, simultaneous, secure and hands-free wireless audio communications among group members on a robust network. This many-to-many communication is called Full-Multiplex™ as opposed to one-to-many, or “duplex”, communications found in PTT and P25 radios.